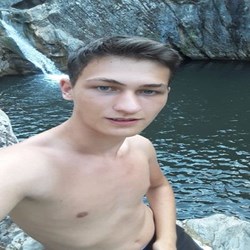 Nakov likes Math. But he also likes the English alphabet a lot. He invented a game with numbers and letters from the English alphabet. The game was simple. You get a string consisting of a number between two letters. Depending on whether the letter was in front of the number or after it you would perform different mathematical operations on the number to achieve the result.

First you start with the letter before the number.

Then you move to the letter after the number.

But the game became too easy for Nakov really quick. He decided to complicate it a bit by doing the same but with multiple strings keeping track of only the total sum of all results. Once he started to solve this with more strings and bigger numbers it became quite hard to do it only in his mind. So he kindly asks you to write a program that calculates the sum of all numbers after the operations on each number have been done.

The input comes from the console as a single line, holding the sequence of strings. Strings are separated by one or more white spaces.

The input data will always be valid and in the format described. There is no need to check it explicitly.

Print at the console a single number: the total sum of all processed numbers rounded up to two digits after the decimal separator. 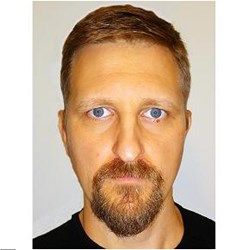