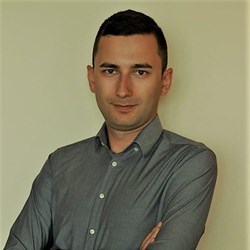 Each number is the value of an ASCII symbol and if you decrypt all of the symbols, you will receive a name of an emoji.

An emoji is valid when:

You must find all of the emojis and after that, calculate their total power. It is calculated by summing the ASCII value of all letters between the colons.

Check if any of the valid emoji names is equal to the name received form the emoji code and if it is – multiply the total emoji power by 2.

In the end print on the console all valid emojis, separated by а comma and a white space in order of finding and the total emoji power, each on a separate line.