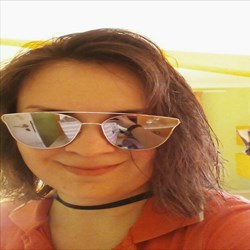 Create a program that helps you organize your daily tasks. First, you are going to receive the hours each task takes оn a single line, separated by space, in the following format:

Then you will start receiving commands until you read the "End" message. There are six possible commands:

In the end, print the incomplete tasks on a single line, separated by a single space in the following format: