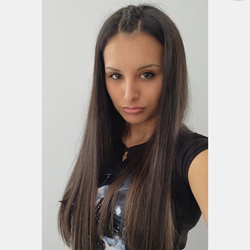 Pesho is a pro MOBA player, he is struggling to become а master of the Challenger tier. So he watches carefully the statistics in the tier.

You will receive several input lines in one of the following formats:

The player and position are strings, the given skill will be an integer number. You need to keep track of every player.

If you receive "{player} vs {player}" and both players exist in the tier, they duel with the following rules:

Compare their positions, if they got at least one in common, the player with better total skill points wins and the other is demoted from the tier -> remove him. If they have same total skill points, the duel is tie and they both continue in the Season.

If they don`t have positions in common, the duel isn`t happening and both continue in the Season.