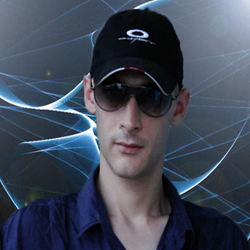 The Hornet Overlord Nostalgia, who is famed for his absolute discipline and strict orders, owns the most sorted army in the Hornet history. Help Nostalgia “computerize” the process of sorting out his army.

The last activity is an integer. The legion name and soldier type, will both be strings. The soldier count will be an integer. You must store every legion with its activity, and every soldier type with its count, in its legion.

IN BOTH cases, stated above, you should update the last activity, with the newly entered one, ONLY if the entered one is GREATER than the previous one.

After you’ve read all N input lines, you will receive a line in one of the following formats:

In the first case, you must print all legions, and the count of soldiers they have from the given soldier type, who’s last activity is LOWER than the given activity. The legions must be printed in descending order by soldier count.

In the second case, you must print all legions which have the given soldier type, with last activity, and legion name. The legions must be printed in descending order of their activity.

If two members compare as equal, their relative order in the sorted array is undefined.