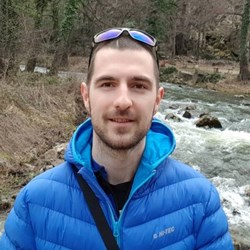 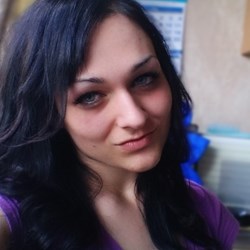 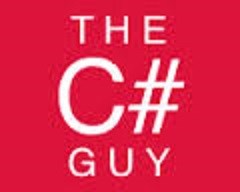 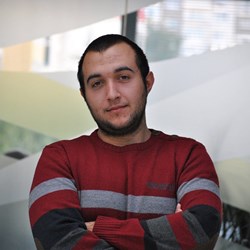 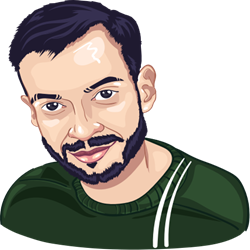 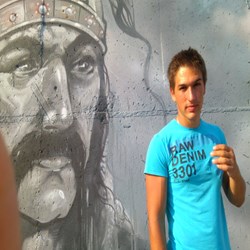 1. C++
C++ has influenced many other programming languages, for example, C# and Java. C# takes the basic operators and style     of C++ but forces programs to be type safe, in that it executes the code in a controlled sandbox called the virtual     machine.

2. Java
Java and C# are similar programming languages that are statically, strongly, and manifestly typed, both are class-    based object-oriented and both use garbage-collection. Java is "platform independent", while C# run on .NET platform.

3. JavaScripa
JavaScript (JS) is a dynamic computer programming language.JavaScript is a prototype-based scripting language with         dynamic typing. It is a multi-paradigm language, supporting object-oriented, imperative, and functional programming     styles.

4. PHP
PHP is a server-side scripting language with dynamic typing designed for web development but also used as a general-       purpose programming language.PHP can be deployed on most web servers and also as a standalone shell on almost every        operating system and platform, free of charge.

5. Ruby
Ruby is a dynamic, reflective, object-oriented, general-purpose programming language.C# has always been a static,     strongly typed language, and eventually got a couple of dynamic features, Ruby is a fully dynamic language.

1. Visual Studio
Microsoft Visual Studio is an integrated development environment (IDE) from Microsoft. It is used to develop console     and graphical user interface applications along with Windows Forms or WPF applications, web sites, web applications,     web services, and also Windows Store apps in both native code together with managed code for all platforms supported     by Microsoft.

2. NetBeans
NetBeans is an integrated development environment (IDE) for developing primarily with Java, but also with other     languages, in particular PHP, C/C++, and HTML5. It is also an application platform framework for Java desktop     applications and others.The NetBeans IDE is written in Java and can run on Windows, OS X, Linux, Solaris and other     platforms supporting a compatible JVM.

3. Eclipse
In computer programming, Eclipse is an integrated development environment (IDE). It contains a base workspace and an     extensible plug-in system for customizing the environment. Written mostly in Java, Eclipse can be used to develop     applications. By means of various plug-ins, Eclipse may also be used to develop applications in other programming     languages: Ada, C, C++, COBOL, Fortran, Haskell, JavaScript, etc.

C# is high-level programming language. C# was developed for .NET Framework and run on it.
.NET Framework is platform for Windows OS. Programs written for it execute in a Common Language Runtime (CLR),
an application virtual machine that provides services such a security, memory management, and exceptions
handling. The class library and the CLR together constitute .NET Framework.